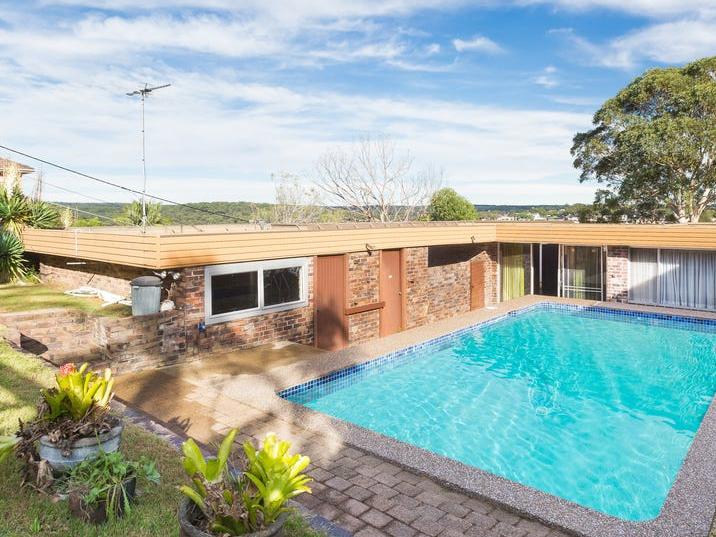 3 Weerona Place, Caringbah South sold with all the hallmarks of 1970s styling.

A time warp house described as “funky” and the ultimate “1970s party pad” has sold at auction for $1 million more than the vendor’s already high reserve.

The retro house in Caringbah South in the Sutherland Shire sold under the hammer for $3 million, with the vendors noting to the agent they would have been happy to accept $2 million.

The auction for the Weerona Place property, which looks similar to the house featured on the TV show The Brady Bunch, attracted 18 registered bidders and was over in about five minutes.

MORE: Suburbs where units are 80 per cent cheaper 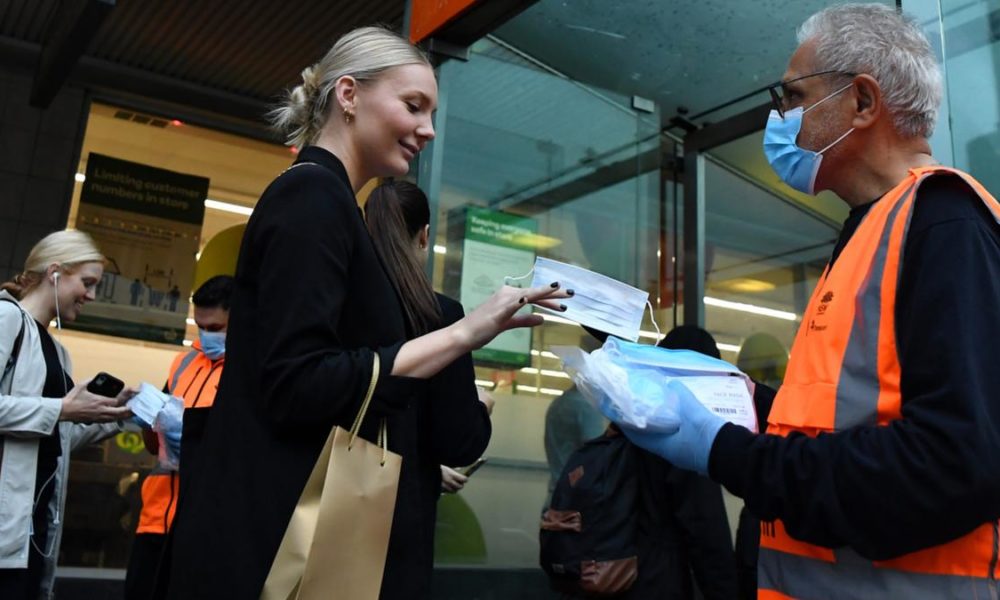 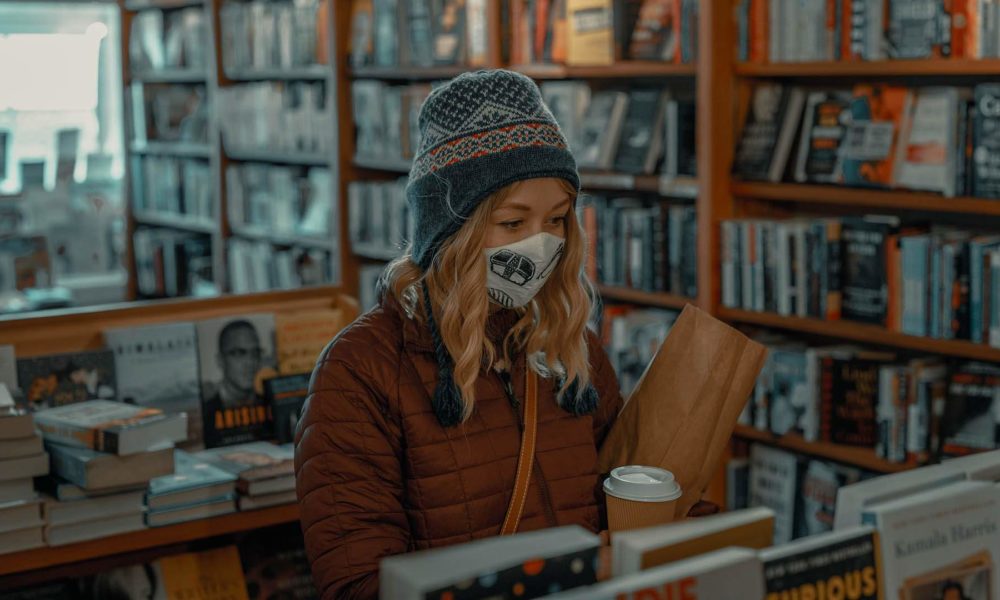