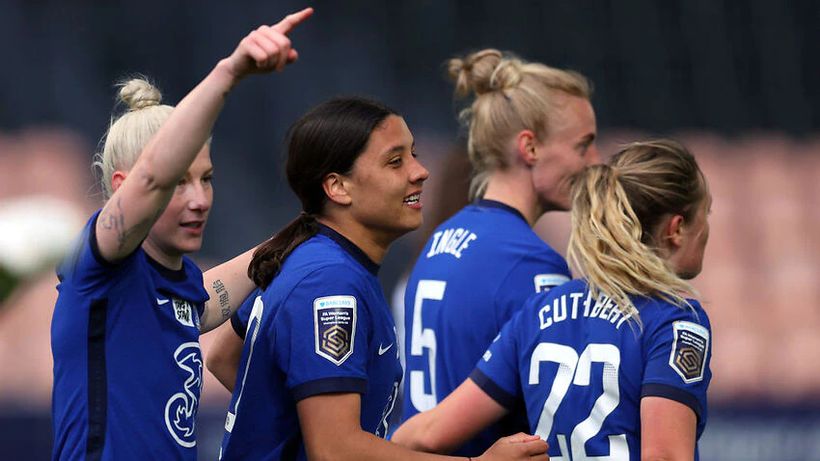 Australia’s captain was at her sharpest again, scoring either side of halftime on Thursday (AEST) evening to give Chelsea a 2-0 win at Tottenham in the penultimate game of the WSL season.
It gives Chelsea a two-point lead at the top over Manchester City going into Sunday’s final matches of the season and, having now scored 20 goals in the league this season, Kerr is also poised to lift the golden boot award as the season’s top scorer.
The 27-year-old Matilda, who has the chance to complete an amazing…

Related Topics:AustraliaSBS News
Up Next 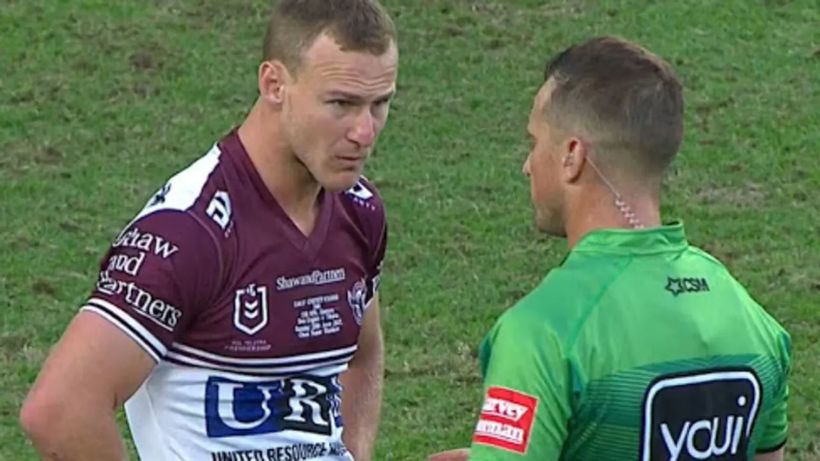 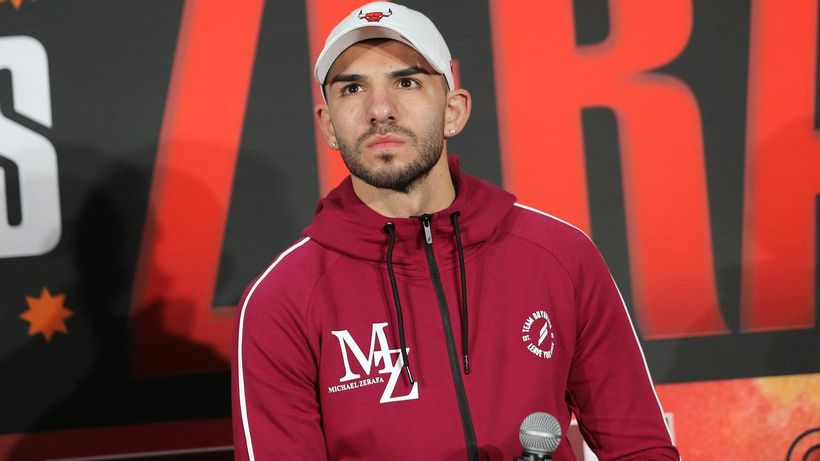