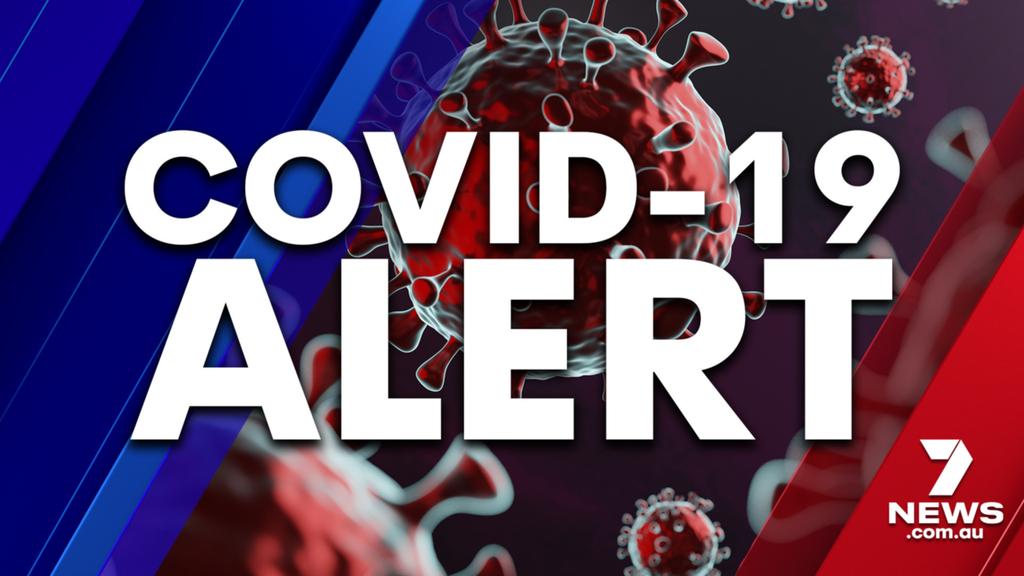 Several new venues in Sydney have been put on alert hours after it was revealed a man tested positive to COVID.

The man, aged in his 50s, lives in Sydney’s eastern suburbs and was potentially infectious for several days before he was tested for the virus.

On Wednesday, his test returned a positive result.

The new venues on alert include:

MI has ‘reservations’ over calls for new regulatory agency 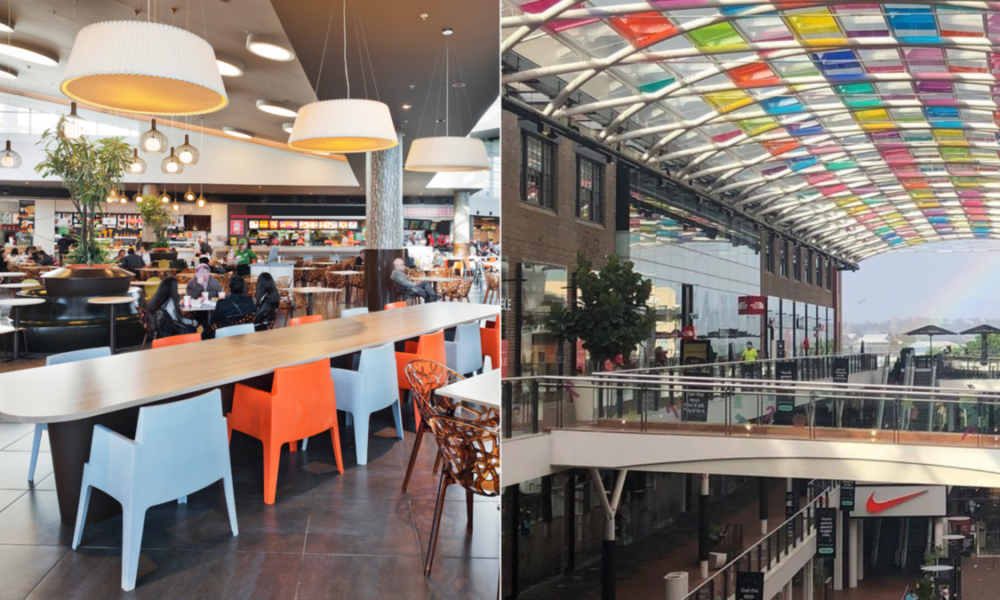 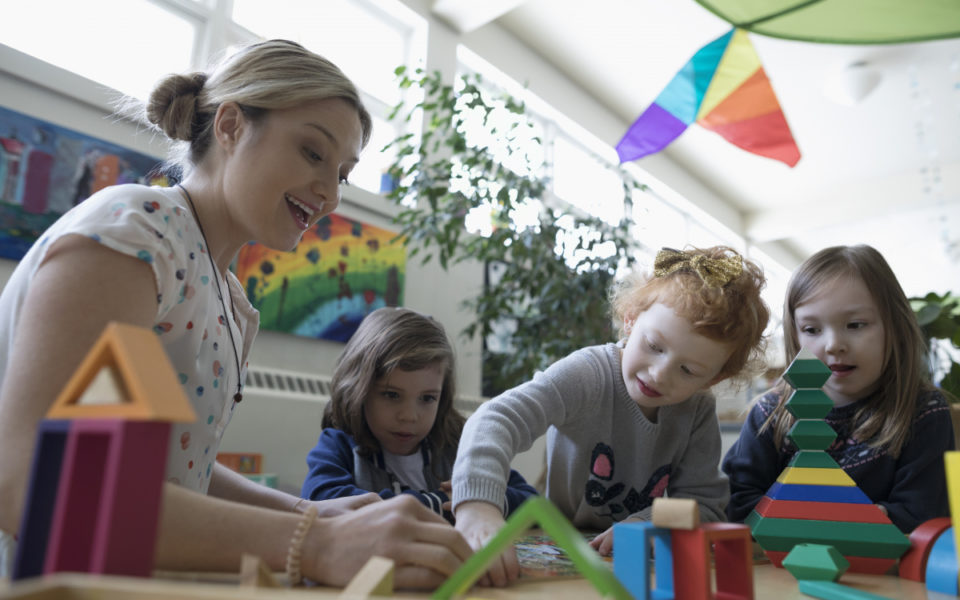 NSW makes preschools free to one and all